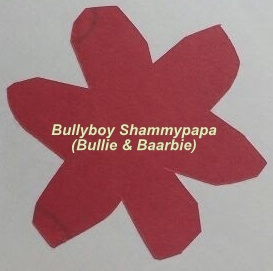 © Bullyboy Shammypapa (Bullie & Baarbie) and travel387.com, 2016. Unauthorized use and/or duplication of this material without express and written permission from this site’s author and/or owner is strictly prohibited. Excerpts and links may be used, provided that full and clear credit is given to Bullyboy Shammypapa (Bullie & Baarbie) and travel387.com with appropriate and specific direction to the original content.

A Procession of Goddess Sri Lakshmi on an Elephant 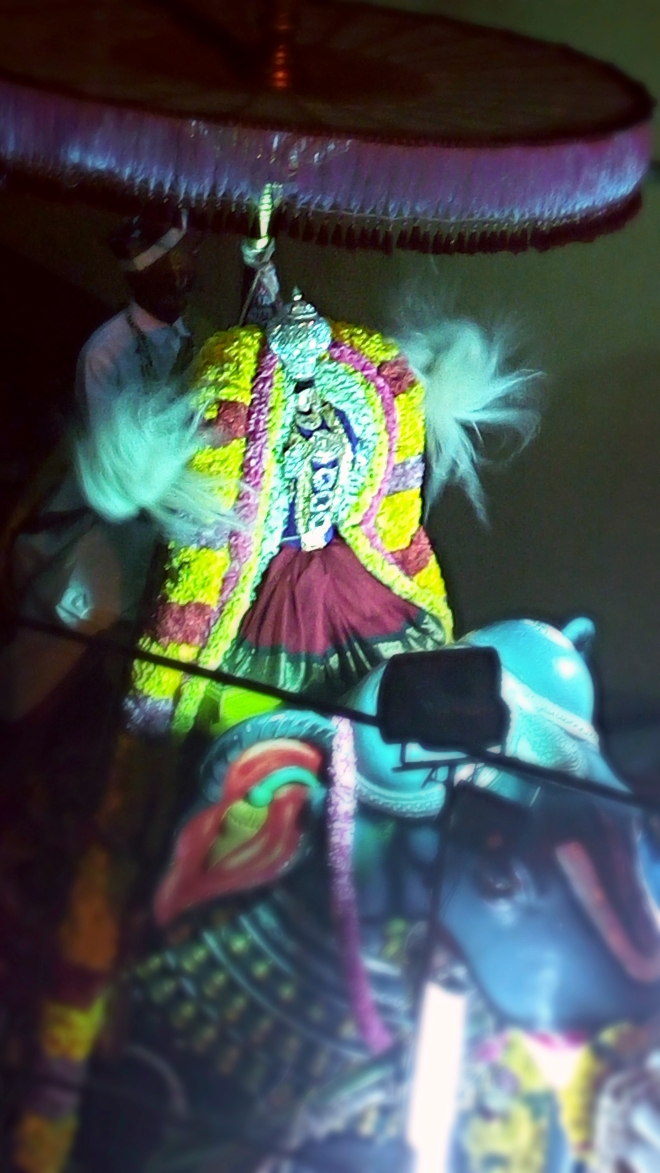 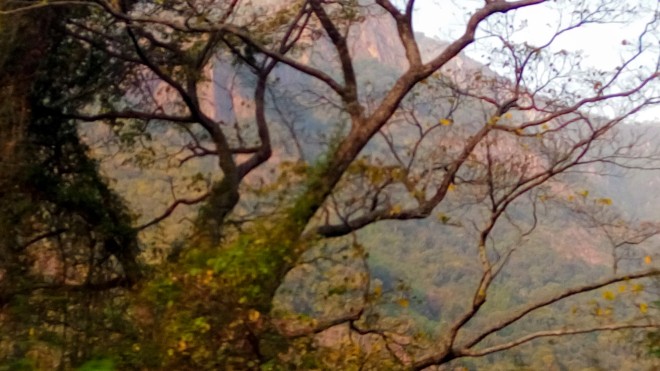 Branching of Trees and Hooked Mountains 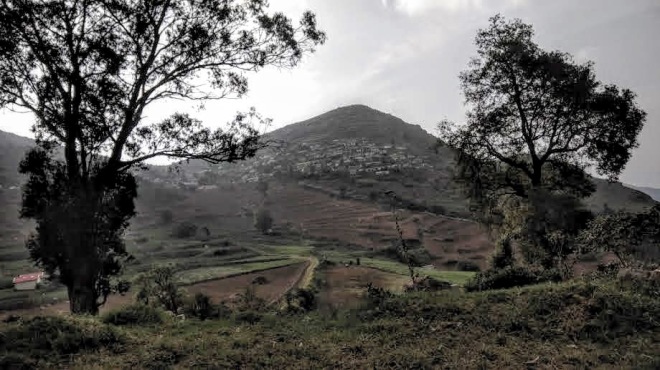 ‘Akshaya’ means eternal and ‘Tritiya’ means the third day of the month.  Akshaya Tritiya falls on the third day following the no moon day of the (Tamil/Telugu calendar) month of Chithra (April 14th – May 14th).  In 2017, it is on April 28th and 29th. It is believed that any venture (such as a business or a construction of a building, et al) started on this day would fetch everlasting fortune and prosperity; and most importantly, the best day or ‘muhurta’ to get married and also to buy gold.

The significance of this day roots back to the Indian mythology.

Astrologically, on this day, the Sun and the Moon would be exalted and in their most radiant phase.  It is believed that even couples with mismatched horoscopes could get rid of all problems and troubles by getting married on Akshaya Tritiya.