© Bullyboy Shammypapa (Bullie & Baarbie) and travel387.com, 2016. Unauthorized use and/or duplication of this material without express and written permission from this site’s author and/or owner is strictly prohibited. Excerpts and links may be used, provided that full and clear credit is given to Bullyboy Shammypapa (Bullie & Baarbie) and travel387.com with appropriate and specific direction to the original content. 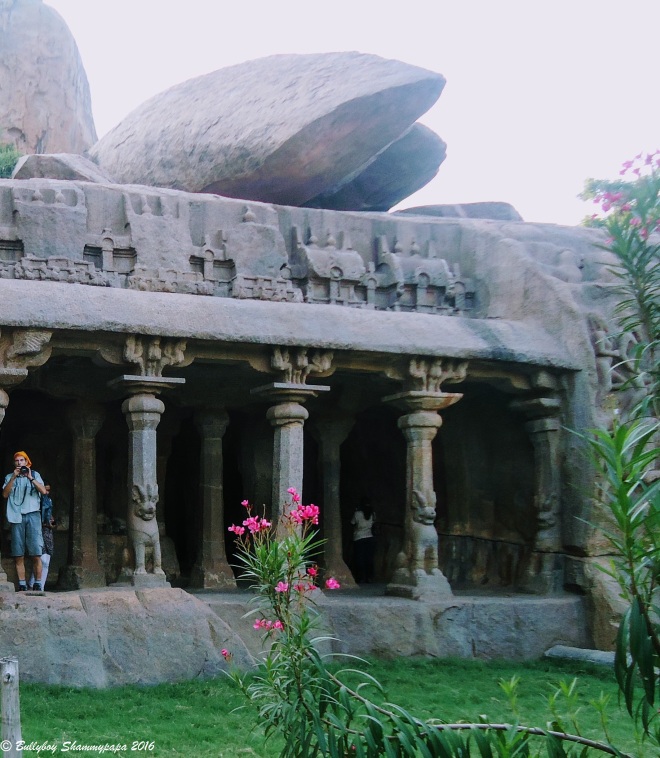 Protests all over the world to lift ban on Jallikattu continue for the fourth day.

Protestors are overworked fighting for Jallikattu to resume.

Jallikattu is a traditional sport, of Tamil Nadu and Andhra Pradesh states of India, in which a bull is released into a crowd of people. Multiple human participants attempt to grab and tightly hug the large hump of the bull and hang on to it while the bull attempts to escape. Participants hug the hump for as long as possible, attempting to bring the bull to a stop. In some cases, participants must ride long enough to remove flags affixed to the bull’s horns.

Jallikattu has been known to be practiced during the Tamil classical period (400-100 BC). It was common among the ancient people, Aayars, who lived in the Mullai geographical division of the ancient Tamil country. Later, it became a platform for display of bravery and prize money was introduced for encouraging the participants. A seal from the Indus Valley Civilization depicting the practice is preserved in the National Museum, New Delhi. A cave painting in white kaolin discovered near Madurai depicting a lone man trying to control a bull is estimated to be about 2,500 years old.

Bos indicus bulls are bred specifically by people of the village for the event. Bulls that are able to participate successfully in the Jallikattu event are used as studs for breeding.

Other events during the Pongal festival (the harvest festival) in Tamil Nadu are Rekla Race, Cock Fight, et al.

Long live the culture of the Dravidians!

Mamallapuram, also known as Mahabalipuram, is a town in Kancheepuram district in the Indian state of Tamil Nadu, around 60 km south of the city of Chennai. It is an ancient historic town and was a bustling seaport during the time of Periplus (1st century CE) and Ptolemy (140 CE), from where ancient Indian traders sailed to countries of South East Asia.

It was a port city of the South Indian dynasty of the Pallavas in the 7th century. It has a group of sanctuaries carved out of rock in the 7th and 8th centuries, called rathas (temples in the form of chariots), mandapas (cave sanctuaries), giant open-air rock reliefs such as the famous Descent of the Ganges, and the Shore Temple, with thousands of sculptures to the glory of Shiva. The Group of Monuments at Mahabalipuram has been classified as a UNESCO World Heritage Site.

Always wanted such a picture in my living room. 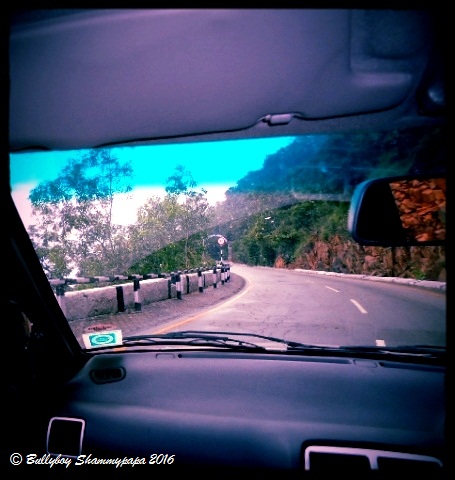